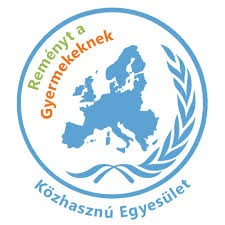 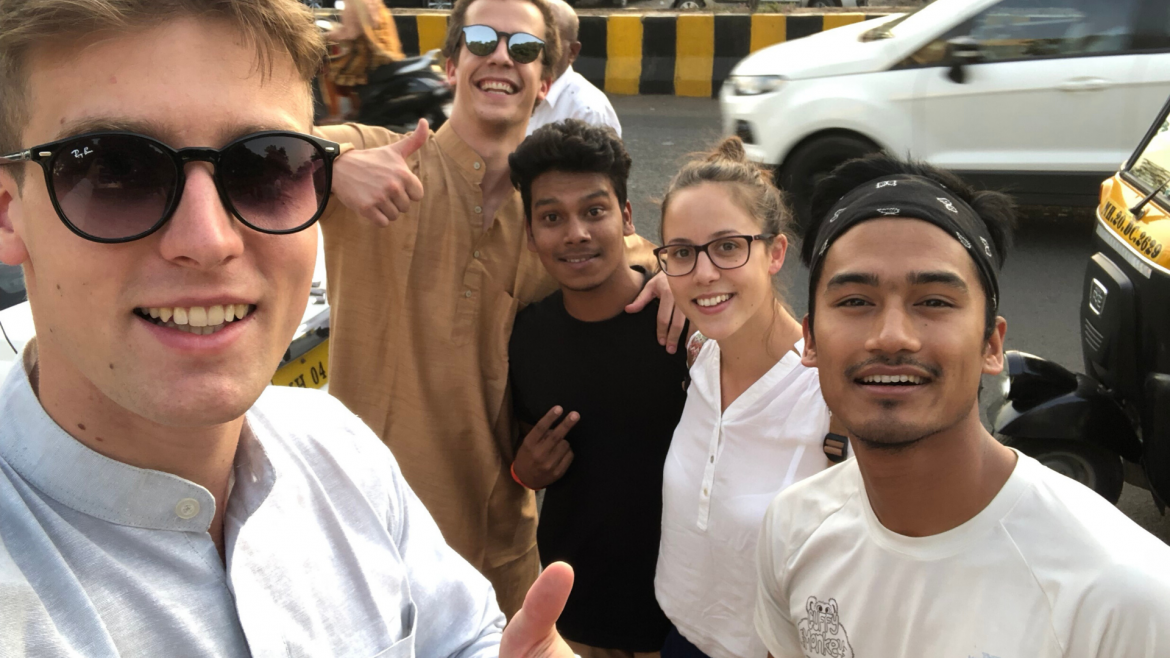 The course was held in Alicante,( 22 to 30 of November ) Spain, it was the second phase of the “EurAsian Social Active Nation” (EUASAN) training program. The program represented 4 nations: Spain, Greece, Vietnam and Hungary. Three of us were representing our country Renata Nemeth, Mate Takacs, Janos Radics.

The main theme of the training was the development of the community.
On this way we would like to say a big thanks for Hope for Children! They supported and provided the possibility to take part of the project.
On the first day, we discussed the main concepts related to the subject: formal, informal and non-formal learning, sport-based learning and differences between sport and physical activity. Then each nation had to present what tools and programs the community had to develop.
The next day’s main theme was the competencies that we worked out and discussed from the point of view of sport. The main components of competences are attitudes, skills and knowledge in sports.

On the third and fourth day, the movement was the main character. The first game was football, we played with different rules and difficulties. Later, with the help of an orientated run, we developed team cohesion and co-operation. All of the games we played were evaluated based on the theory of David A. Kolb. We could learn something new from each activity, game, but it’s only happens when we discuss the specific task, deduct the lesson, and put that into our personality positively.

There was also time for sightseeing,We spent a full day in Elche with a sightseeing tour, where we also had Nordic walking at the end of the day.
In the last few days we were working on games whereby we could develop different competencies. Also, we met the ultimate frisbee, which made the team even closer. To telling the truth, it was one of the best days as well, the area was gorgeous. 🙂
The last excersice of the course was, to each participating nation had to set up their own program, which would be the next step in the EUASAN project. We had to choose the main purpose, target audience, topic and how to implement it.

During the project, we gained new knowledge. Thanks to the two trainings we had an opportunity to meet different kinds of cultural awareness. The second phase of the project is just starting and we are looking forward to the next station. 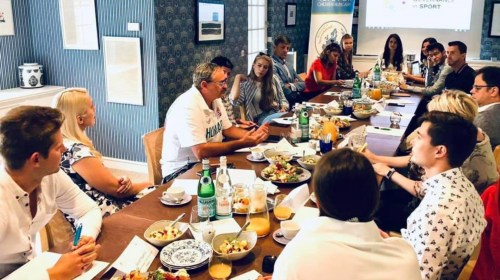 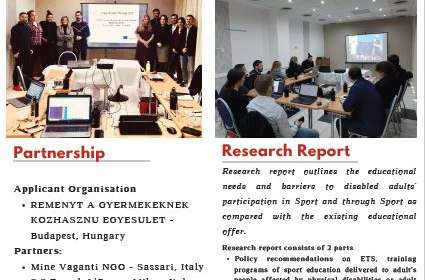